Scientists announced today (March 17) that they had found the first direct evidence of the dramatic expansion that created the known universe, known as cosmic inflation, or the "bang" inthe Big Bang. This dramatic expansion is thought to have occurred in the first instants of existence, nearly 14 billion years ago, causing the universe to expand beyond the reach of the most powerful telescopes.
Διαβάστε περισσότερα »
Αναρτήθηκε από Τίνα Νάντσου στις 10:33 π.μ. 2 σχόλια:


A manuscript that lay unnoticed by scientists for decades has revealed that Albert Einstein once dabbled with an alternative to what we now know as the Big Bang theory, proposing instead that the Universe expanded steadily and eternally. The recently uncovered work, written in 1931, is reminiscent of a theory championed by British astrophysicist Fred Hoyle nearly 20 years later. Einstein soon abandoned the idea, but the manuscript reveals his continued hesitance to accept that the Universe was created during a single explosive event.
Διαβάστε περισσότερα »
Αναρτήθηκε από Τίνα Νάντσου στις 8:42 π.μ. Δεν υπάρχουν σχόλια: 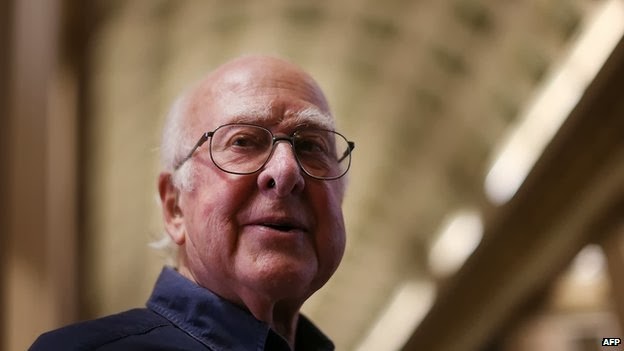 Nobel laureate Peter Higgs could have been one of the architects of physics' biggest theory - but missed out because of an early night.
Διαβάστε περισσότερα »
Αναρτήθηκε από Τίνα Νάντσου στις 9:47 π.μ. 1 σχόλιο: 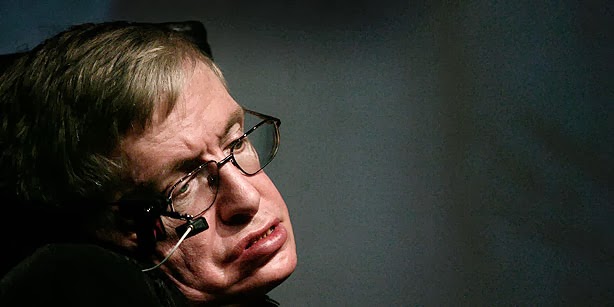 The Greek philosopher Aristotle believed that the universe had existed forever. The reason humanity was not more developed, he believed, was that floods or other natural disasters repeatedly set civilization back to the beginning.
Διαβάστε περισσότερα »
Αναρτήθηκε από Τίνα Νάντσου στις 11:33 π.μ. Δεν υπάρχουν σχόλια: 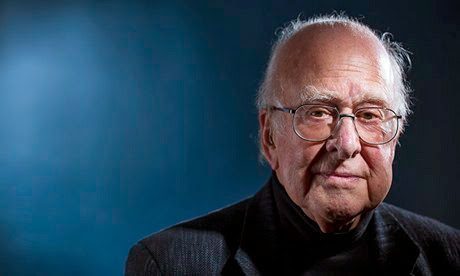 Peter Higgs, the British physicist who gave his name to the Higgs boson, believes no university would employ him in today's academic system because he would not be considered "productive" enough.
Διαβάστε περισσότερα »
Αναρτήθηκε από Τίνα Νάντσου στις 11:51 μ.μ. Δεν υπάρχουν σχόλια:

The tao of modern physics 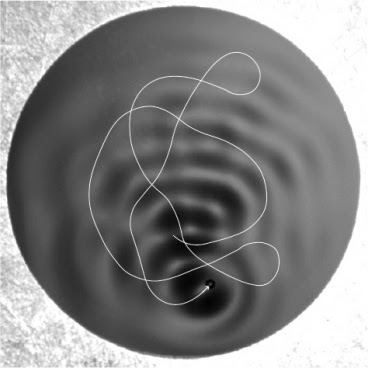 In the early days of quantum physics, in an attempt to explain the wavelike behavior of quantum particles, the French physicist Louis de Broglie proposed what he called a “pilot wave” theory. According to de Broglie, moving particles—such as electrons, or the photons in a beam of light—are borne along on waves of some type, like driftwood on a tide.